The Hungarian Competition Authority (GVH) has closed the procedure it had initiated in order to evaluate the restrictions related to the acquisition (‘ancillary restraints’) of CodeCool Kft. an undertaking engaged in the provision of IT training services. According to the decision of the Competition Authority, it is permissible to include clauses in the sale contract of a startup enterprise that prevent the inventors and developers of the innovation from competing in the future on the basis of the same idea. This may make it more attractive to invest in startup-type undertakings and also maintain the incentive to innovate, as the market value of an undertaking does not decrease after its sale. 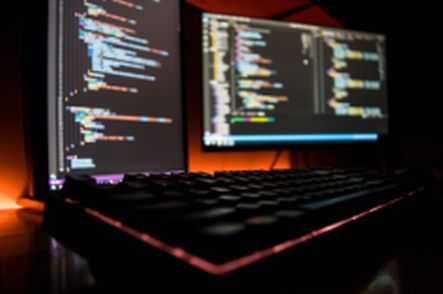 In recent years Hungary, and Budapest in particular, has also become a hot spot for so-called startup activity. Such activity involves the creation of undertakings with high growth potential, the majority of which are engaged in product or business model innovation. For most startups it is the appearance of the financial investor at one stage of growth that provides an opportunity for further development, which means selling all or part of their undertaking.It is common practice for a buyer to include clauses in such corporate transactions that prevent the owner (seller) that is exiting the undertaking from competing in the market to which the buyer is entering for a few years. Such non-competing clauses are – within certain limits – considered lawful under competition rules, but only in relation to owners who completely leave the undertaking.

With this decision the GVH not only stimulates investment in startups and innovative activity that produces outstanding value in the economy, but also supports the preservation of the value of financial investments.