END_OF_DOCUMENT_TOKEN_TO_BE_REPLACED

At the first meeting of the Economy Protection Operational Group to discuss substantive proposals, in addition to reducing the tax burden, tax and employment bureaucracy, the provision of legislative support for the tourism and catering industries was among the main topics discussed. In order to identify the factors hindering enterprises, especially investments the President of the Hungarian Competition Authority invites the parties concerned to participate in consultation. 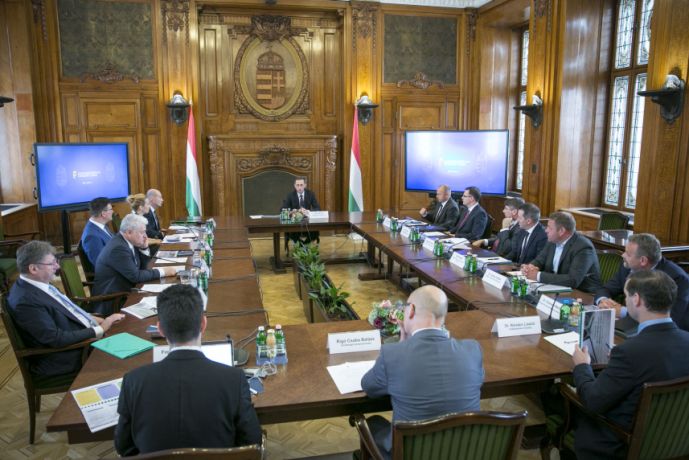 At the inaugural meeting of the Economy Protection Operational Group at the end of June, representatives of public organisations participating in the work of the body, including the President of the Hungarian Competition Authority (GVH), were invited to formulate professional proposals aimed at facilitating a quick and efficient restarting of the economy.

At the meeting of the Economy Protection Group on 2 July 2020, chaired by the Minister of Finance Mihály Varga, the Group, in addition to reducing tax burdens and tax and employment bureaucracy, by examining the possible ways to resume domestic tourism, reviewed the detailed proposals of the leaders of the Hungarian Chamber of Commerce and Industry (MKIK) and the Hungarian Tourism Agency (MTÜ).

The President of the GVH plans to consult with representatives of competition law interest groups to substantiate his further proposals. Stakeholder involvement can help identify the factors and regulations that hinder the activities of undertakings and thus slow down the investments that are being made or are intended to be made in Hungary.