END_OF_DOCUMENT_TOKEN_TO_BE_REPLACED

The new organisational and operational rules of the Hungarian Competition Authority (GVH), which give the President greater control and increase the responsiveness of the Authority, entered into force today. Balázs Csaba Rigó, the President of the GVH, who took up office in April of this year, set the innovative renewal of the Authority as one of his main goals, an important step of which is the transformation of the organisational structure.

The 2/2020. (VII.14.) GVH Internal Rules on the Organisation and Operation of the Hungarian Competition Authority were published in the Official Gazette of 14 July 2020. According to the new organisational rules, the following changes will take effect on 15 July 2020: 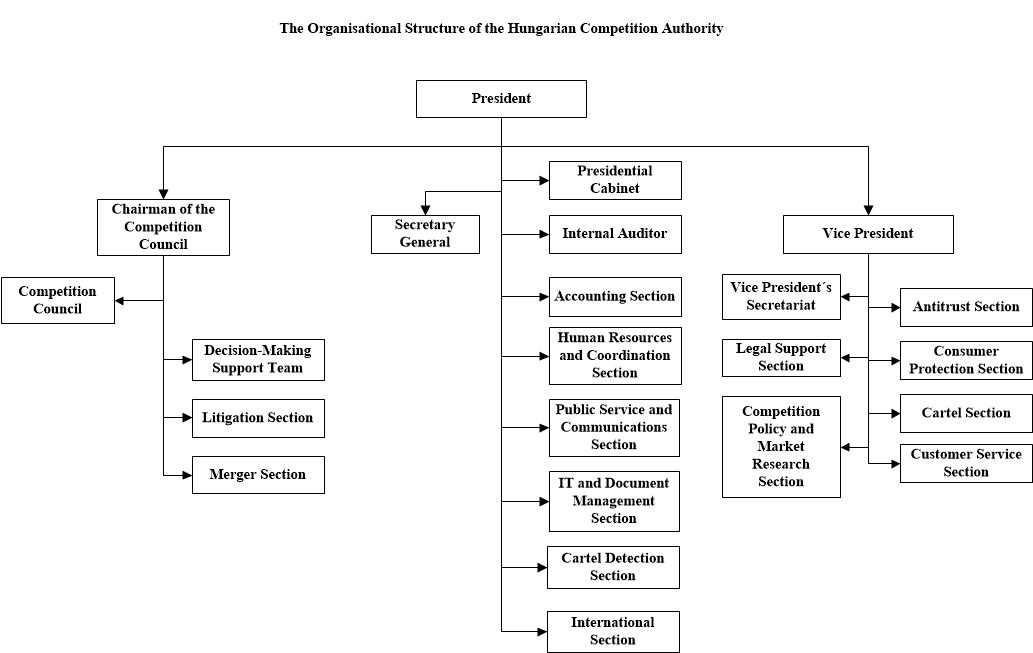