Heads of the Hungarian Competition Authority 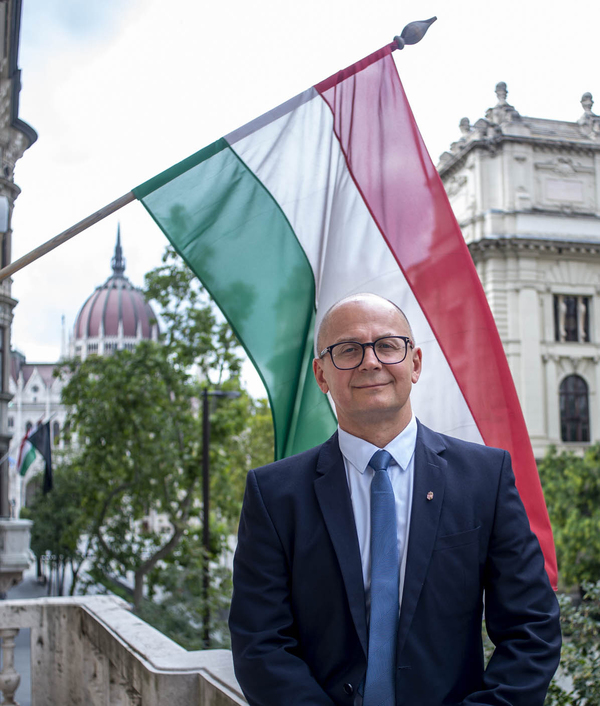 Rigó Csaba Balázs was born on 1 January 1965 in Salgótarján. He started his higher education studies at Eötvös Loránd University, where he graduated as a software engineering mathematician. He pursued his postgraduate studies at the College of Finance and Accountancy in Zalaegerszeg and graduated there as an economist. In 2004 he acquired a postgraduate degree specialised in public procurement management, and in 2009 he obtained an MBA in economics at the Corvinus University of Budapest.

For more details about his CV, please follow this link. 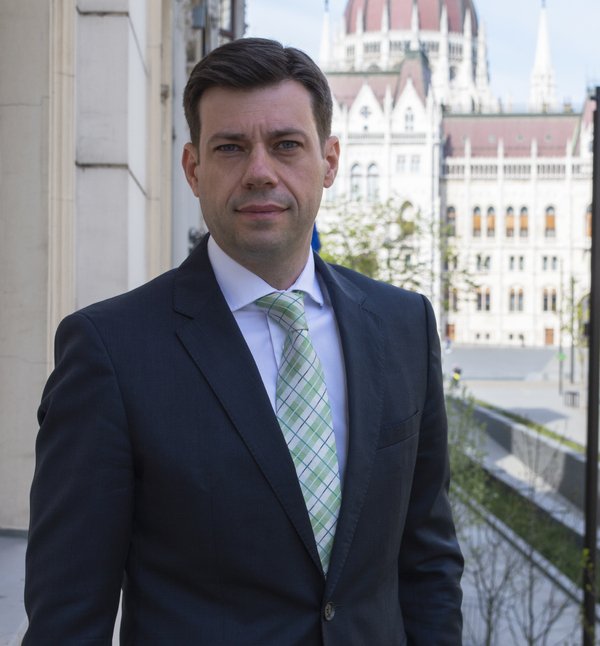 Mr TÓTH is an associate professor and the Head of the Department of Infocommunication law at the Faculty of Law at the Károli Gáspár University of the Reformed Church in Hungary. From 2002 to 2007 he worked at the Hungarian Competition Authority. In 2007 he worked at a leading American law firm’s offices in Brussels and Budapest. Since 2010 he has been the vice-president of the Hungarian Competition Authority (GVH) and Chairman of the Competition Council. He is the editor in chief of the scientific paper of the GVH, the ‘Competition mirror’ (‘Versenytükör’); furthermore, he is a member of the editorial committees of the European Networks Law and Regulation Quarterly and the Public Governance, Administration and Finances Law Review. 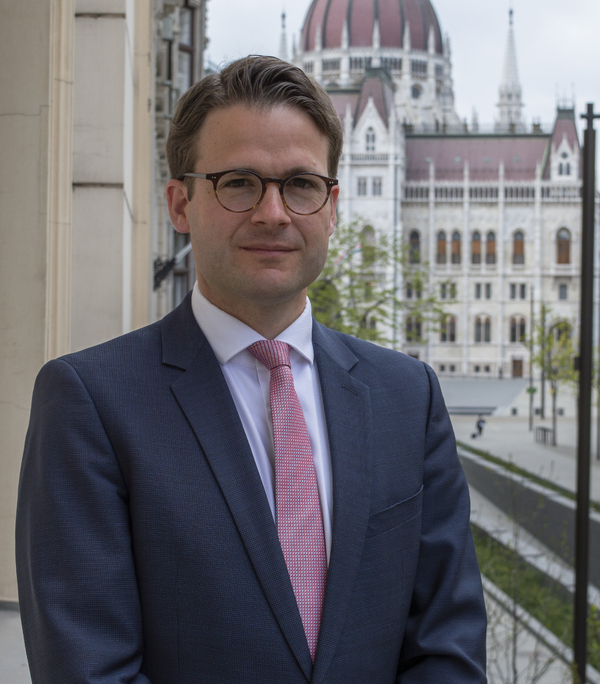 Mr BAK earned his law degree at Péter Pázmány Catholic University in 2004. In 2009, he obtained a Master of Laws (LL.M.) in law at the Ludwig-Maximilians-Universität in Munich, and in 2014 he completed a postgraduate course in competition law at King’s College London. After working as a lawyer for several years, in 2010 he joined the GVH and has since held several positions: first he was appointed as chief of staff, then in 2014 he was appointed as head of Litigation, and from March 2015 he led the Legal Unit. Since November 2016 he has been the Vice President of the Hungarian Competition Authority. 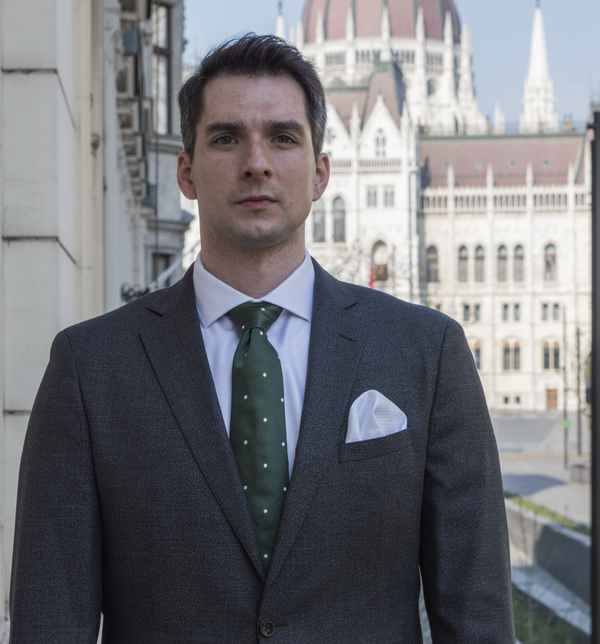 Attila Sipos was born on 25 October 1988 in Dunaújváros. He started his higher education studies at the Faculty of Law and Political Sciences at the University of Szeged where he graduated with a law degree in 2012. During his law studies he was granted a diploma for successfully completing a specialised academic course in Criminal Sciences. In 2020 he obtained a postgraduate degree in Economics at the Faculty of Economics at the University of Szeged.

He began his career in the private sector, where he worked for various companies as a corporate lawyer and then as a public procurement law specialist in leadership positions. After seven years of experience in the private sector, he began working in public administration, first as a legal advisor to the secretary general of the Public Procurement Authority and then as the head of its Presidential Cabinet.